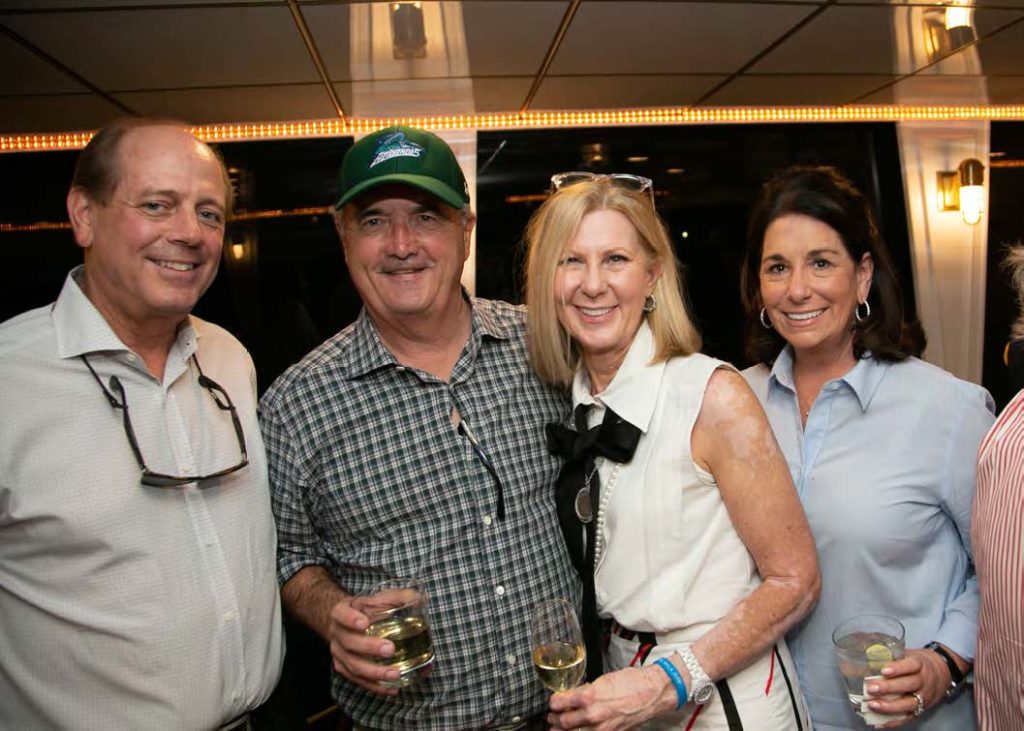 The Naples Children & Education Foundation (NCEF), the founding organization of the highly successful Naples Winter Wine Festival (NWWF), is proud to announce it is celebrating its 20th anniversary with a series of public and private events to build awareness of its impact on the local community and underprivileged and at-risk children in Collier County.

Since its inception in 2000, NCEF has evolved into a major philanthropic force in Collier County with 137 Trustees, 11 employees and over 300 volunteers. NCEF also has broadened its role over the years from traditional grant making to local charities on an annual basis by adding seven strategic initiatives to fill gaps in children’s services and develop long-term collaborative solutions.

“In a short time, NCEF has become the single largest source of funding for essential services for children in Collier County, impacting more than 45 of the most effective nonprofits in the community and providing 275,000 children with the services and resources they need to excel,” said NCEF CEO Maria Jimenez-Lara.

“We are very excited about celebrating the 20th anniversary for both NCEF and NWWF in 2020, and we look forward to the next 20 years and beyond.”

To kick off the 20th anniversary celebration, NCEF Trustees boarded the Naples Princess luxury yacht on November 1, 2019, for a “Cruise Down Memory Lane.” The special evening cruise was hosted by NCEF Trustees Jerri and David Hoffman, who donated it to the online auction at last year’s Wine Festival as a “buy a spot” opportunity.

NCEF Trustees Kristine and Chris Williams purchased every spot on the boat and then donated it back to NCEF for the memorable occasion.

On January 15,  2020, NCEF Trustees will collaborate with the Cal Ripken, Sr. Foundation on what will become the first “Annual Give Back Day” at Youth Haven, an emergency and residential shelter for boys and girls ages 6-18 years that was one of the original NCEF beneficiaries. Trustees will spend the day working on garden beds and stuffing backpacks for kids. 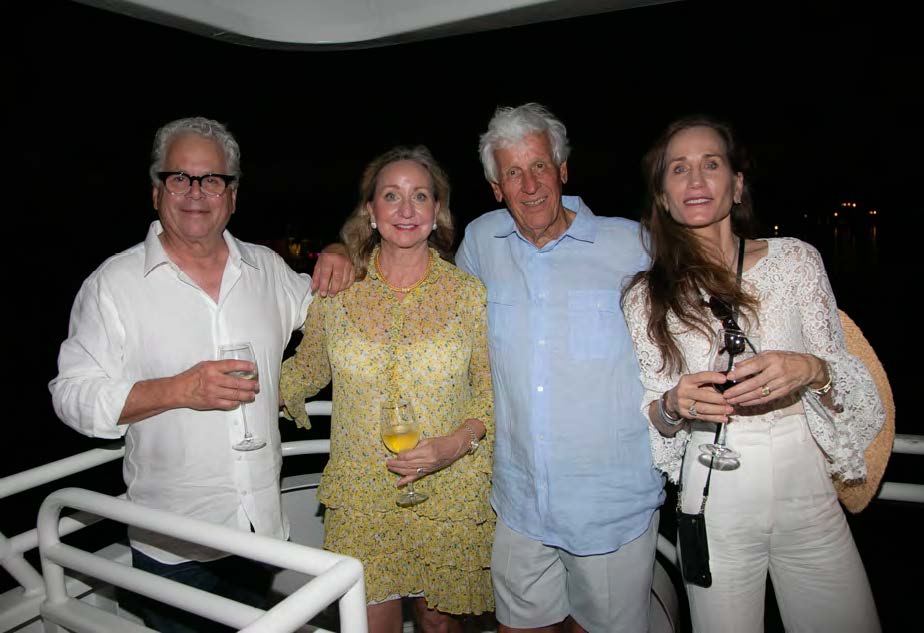 The 20th annual NWWF will take center stage on January 25, 2020 at The Ritz-Carlton Golf Resort, Naples. Guests will have a chance to bid on and win one of more than 60 auction lots featuring coveted wines and once-in-a-lifetime travel experiences.

Every dollar raised under the tent will be allocated through grants to strategic initiative partners and organizations that support the community.

Since its inaugural event in 2001, the NWWF has raised more than $191 million, making a profound difference in the lives of hundreds of thousands of local children.

On March 3, 2020, NCEF will partner with the NaplesNEXT Ideas Festival to bring together distinguished members and elected leaders of Collier County, state and local representatives, and national experts for a State of the Community Summit.

The program, which takes place on day two of the second annual NaplesNEXT Ideas Festival, will discuss the current and future state of the landscape of child wellbeing, including child advocacy, education and pediatric healthcare.

NCEF will continue its 20th anniversary celebration in April 2020 by dedicating its new permanent headquarters on Goodlette-Frank Road, just north of Golden Gate Parkway. The two-story, 15,000 square foot building will serve as home to NCEF’s operations and will further develop a central hub for child well being forums, educational seminars, training and non-profit development.

“Construction of this new permanent headquarters is a significant milestone for NCEF as the premier supporter of children’s physical, emotional and education services in Collier County,” said Paul Hills, Capital Campaign Co-Chair and NCEF Trustee.

“We are excited to put down long-term roots within the community helping to ensure support for future generations of children.”

The Naples Children & Education Foundation, the founding organization of the Naples Winter Wine Festival, is improving the educational, emotional and health outcomes of underprivileged and at-risk children. Through its annual grants and strategic initiatives, NCEF has impacted over 45 of the most effective nonprofits in the community, providing 275,000 children with the services and resources they need to excel. NCEF’s unique approach, which emphasizes collaboration between organizations and bridges public and private resources, has become a blueprint for how to transform a community, one issue at a time.

The Naples Winter Wine Festival, one of the world’s most prestigious charity wine auctions, offers a weekend of unforgettable memories. Guests enjoy world-class food and wine during intimate dinners in private homes and are invited to bid on once-in-a-lifetime travel and wine experiences during an electrifying live auction. Since its inaugural event in 2001, the NWWF has raised more than $191 million, making a profound difference in the lives of hundreds of thousands of children.

For additional information on the Naples Children & Education Foundation or the Naples Winter Wine Festival, contact Lisa Juliano at lisa@napleswinefestival.com or 239-514-2239.

Yoga, Fitness Offer Opportunities to #StandUp for Recovery; A Journey to Community...
Scroll to top