Collier County does carry the State of Florida in winning elections 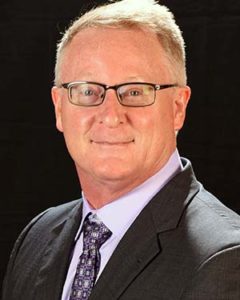 What is the current political makeup of Collier County?

What does the Collier County Republican Executive Committee do for the Republican Party in the election their candidates?

The Major Party Executive Committees are the only organizations allowed to spend more than $500 in an election. All other political groups are limited to $500 due to the McCain-Feingold law passed in 2002.

In order to be called a “Republican” organization, the group must be sanctioned through the local executive committee or a sanctioned national organization. Trump clubs may be initiated, and we encourage participation, but those groups can’t legally fund more than $500 towards election campaigning. 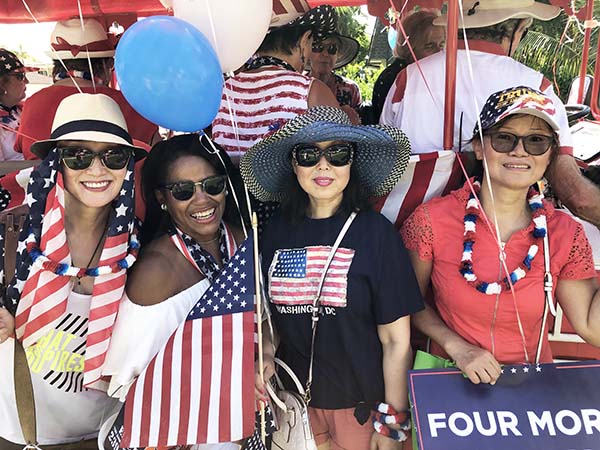 Each Republican Executive Committee is tasked with supporting and endorsing party leadership who share our common values of:

Collier carried the Florida election by delivering Republican votes with a margin of 54,000 over Democrats. Neither DeSantis or Scott would have won without Collier’s votes.

Collier Republicans had over a 90% voter turnout in the last election. To win this year, Republicans must garner their gains from No Party Affiliates and disgruntled or“soft” Democrats.

The presidency can’t be won in 2020 if the candidate doesn’t take Florida.

Our task for the 2020 election cycle is to capture an additional 20,000 margin over the 2018 election cycle. The task will be to reach the 50,000 No Party affiliates in Collier. 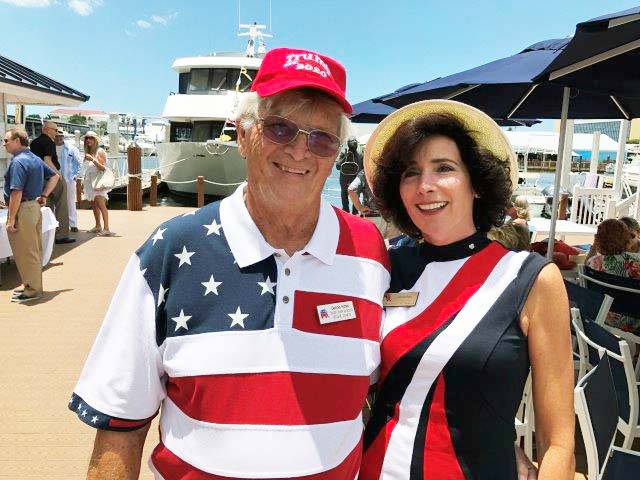 In addition, new Republican clubs have been started this year including an Hispanic Republican Club, and the launch of a Faith Engagement effort.

If you want to support getting Trump and other Republicans to stay in office, the Republican Party of Collier County can use your time, talents and treasures.

To learn more about Collier County Republican Executive Committee and other Republican clubs and how you can get engaged, go to colliergop.org.