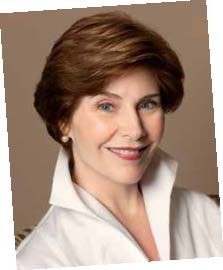 Big thinking and big fun is promised for the 500 plus guests attending the NaplesNEXT Ideas Festival from March 17-19, 2019 at the Naples Grande Beach Resort.

Former First Lady Laura Bush will be the Festival’s closing keynote speaker. She will join leading innovators, cultural provocateurs and policy experts across a myriad of fields. Together they will lend their talents and exchange ideas in this multi-sensory forum designed to inspire, educate and entertain over its three days.

“NaplesNEXT will shine a spotlight on the Naples region as a center of innovation and thought leadership. We plan on satisfying the tremendous intellectual curiosity in Southwest Florida, as well as the area’s appetite for world-class fun,” said Stacey Vollman Warwick, executive director of NaplesNEXT. 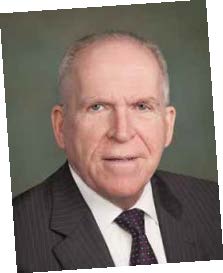 “We are committed to establishing NaplesNEXT as an annual gathering of global significance.”

Panels, roundtables and Q&A sessions will address subjects of global and national importance, and will integrate with culinary experiences directed by the James Beard Foundation. Thought provoking discussion leaders include: 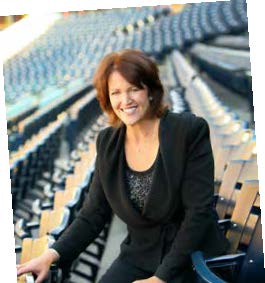 On a national level, partners include -in addition to the James Beard Foundation – the V Foundation for Cancer Research, which will be represented by renowned physicians and medical professionals presenting the latest findings in cancer research.

A portion of proceeds will benefit Southwest Florida’s quality-of-life nonprofits through a FoundationNEXT fund established through the Community Foundation of Collier County.

Grants from the Fund will focus on charities supporting health, environmental, art, and educational issues. Executive Director Warwick continued, “By tapping into local influencers and global leaders, we’re curating a one-of-a-kind experience with this community’s interests and concerns at the forefront.

A wide range of topics will be covered through the lens of both national interest and local relevance.

Among our key goals will be to prompt discourse and discussion, with many opportunities for interaction with speaking talent and networking throughout the festival.” 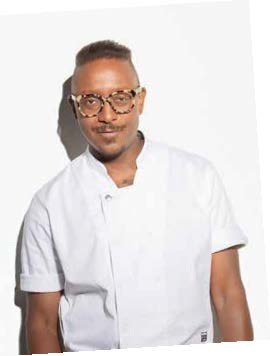 The NaplesNEXT Ideas Festival is produced by the Thought Leadership Division of Intersport, a 20-time Emmy Award-winning innovator and event producer. The Intersport team has devoted more than a year of planning to bring Naples a world class thought leadership platform partly inspired by the Aspen Ideas Festival, the Nantucket Project, Ted Talks, and likeminded conferences.

Since 1985, Intersport has been an award winning innovator and leader in the creation of sports, lifestyle, culinary and entertainment media and event platforms. As part of a sustained investment in Southwest Florida, the Collegiate Division of Intersport is producing the Fort Myers Tip Off college basketball tournament, which will air on FS1 and is played in November each year at Florida Southwestern State College in Fort Myers.