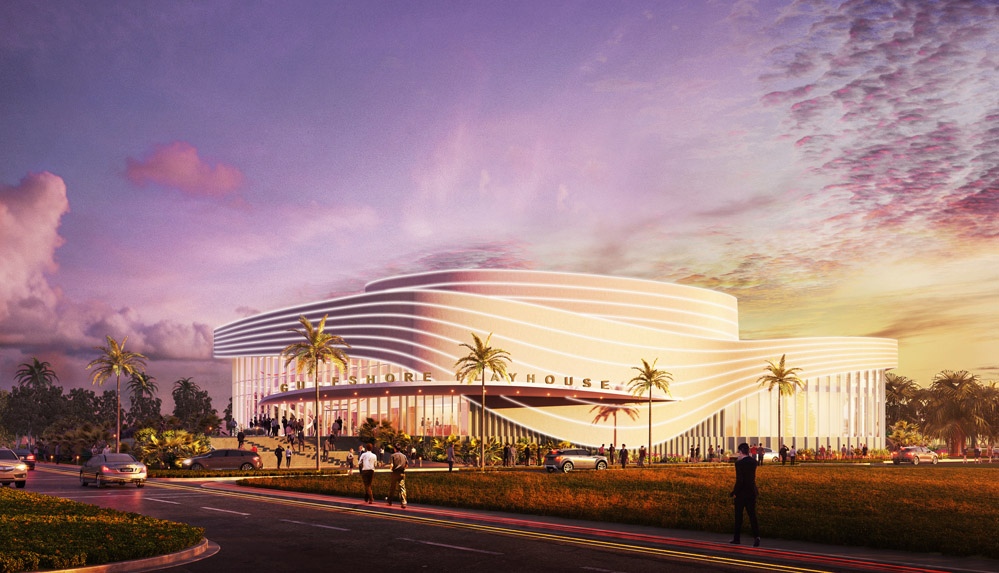 Gulfshore Playhouse, Naples’ premiere professional theatre reached a pivotal milestone in its Next Stage Capital Campaign with the announcement it has met the$10 million challenge set out by philanthropists and Broadway producers Patty and Jay Baker in 2016. Initial gifts and pledges have now reached $20 million to support the construction of the new Gulfshore Playhouse Theatre and Education Center at the corner of Goodlette-Frank Road and First Avenue South.

“Theatre enriches every life it touches,” said Patty Baker. “We know that by investing in a distinctive permanent home for Gulfshore Playhouse, we will be creating Broadway-quality theatre in our region that will have an impact nationally, as well as expand extraordinary educational opportunities for students of all ages both today and for generations to come.”

In addition to the Bakers, lead gifts included a recent significant gift from Naples’ philanthropists and Broadway producers Sandi and Tom Moran. The Morans have been longtime supporters of excellence in the arts in Naples.

A similarly note worthy pledge has been received from downtown Naples developer Phil McCabe.  Generous gifts from several dozen other local donors, including the Wynn Family, round out the matching gifts.

“It is a privilege to lead side-by-side with Tom and Sandi, Phil, the Wynn Family and many others in our community to offer our support in creating a new cultural institution at the gateway entrance to downtown Naples,” added Baker.

The Next Stage Capital Campaign has also received 100% participation from all members of the Gulfshore Playhouse Board of Directors.

“This generous commitment from leaders in our community, along with additional gifts and pledges will bring this effort to approximately half of its construction goal,” said Gulfshore Playhouse Capital Campaign Chair and Board of Director Chair Steve Akin. “We are thrilled by this progress, and are right on track, reaching the $20 million match exactly on schedule.”

Kristen Coury, Founder and CEO of Gulfshore Playhouse, said she is deeply grateful for these investments that will leave a lasting legacy for professional theatre and education in downtown Naples.  “We are thrilled by the support of our donors, board members and patrons. They believe in the power of theatre, and their commitment to it will ultimately make possible an architecturally stunning and artistically vibrant cultural institution that will serve as a destination location, as well as a significant economic driver in downtown.”

Currently in the Design Development phase, Gulfshore Playhouse has also focused summer efforts on planning for Fall and Winter fundraising and advancement initiatives. “It’s been a busy summer as we’ve also recently expanded our development team with dynamic and ever more-experienced staff to help us achieve the funding needed to break ground toward the end of 2020.”

The Next Stage Capital Campaign was launched in 2016 by the Bakers and the Gulfshore Playhouse Board of Directors under the leadership of Bob Harden, in support of Coury’s vision. The land for the three-acre parcel was purchased in 2017, and renowned architects H3/Arquitectonica under the guidance of Bernardo Fort-Brescia were selected as the lead design architects in the spring of 2018.

Offering more than 40,000 square feet of space, the new Gulfshore Playhouse Theatre and Education Center will extend the Downtown Naples corridor further east, spurring economic growth in that quadrant.The new Center will include a 350-seat Mainstage Theatre where large-cast musicals, treasured classics, and other popular works will be staged.  It will also feature a second, more intimate,Studio Theatre where a diverse array of programming from edgier new works to Theatre for Young Audiences will be produced, as well as performances by students of Gulfshore Playhouse Education. The dedicated theatre and education wing’s classrooms and rehearsal spaces will host activities accessible to students of all ages and socioeconomic backgrounds.

“Our new home will make possible the latest in sound, lighting and production technology,” said Coury. “With a Broadway-sized stage, part of our plan will be to incubate new works in preparation for transferring the productions to New York. Importantly, the momentum provided by meeting the Baker Match, will also support our efforts to invite other generous Naples theatre-lovers and philanthropists to join us as we grow closer to our $53 million construction and land goal.

Gulfshore Playhouse’s work is inspired by a belief in the magic of theatre to expand the imagination, challenge the senses, provoke discussion, and revitalize in audiences an understanding of their common humanity. This belief drives the care with which Gulfshore Playhouse treats its artists, audiences, students, staff, and members of the greater community.Its Board is deeply committed to excellence in theatre and to enriching even further the cultural quality of Naples and the region. 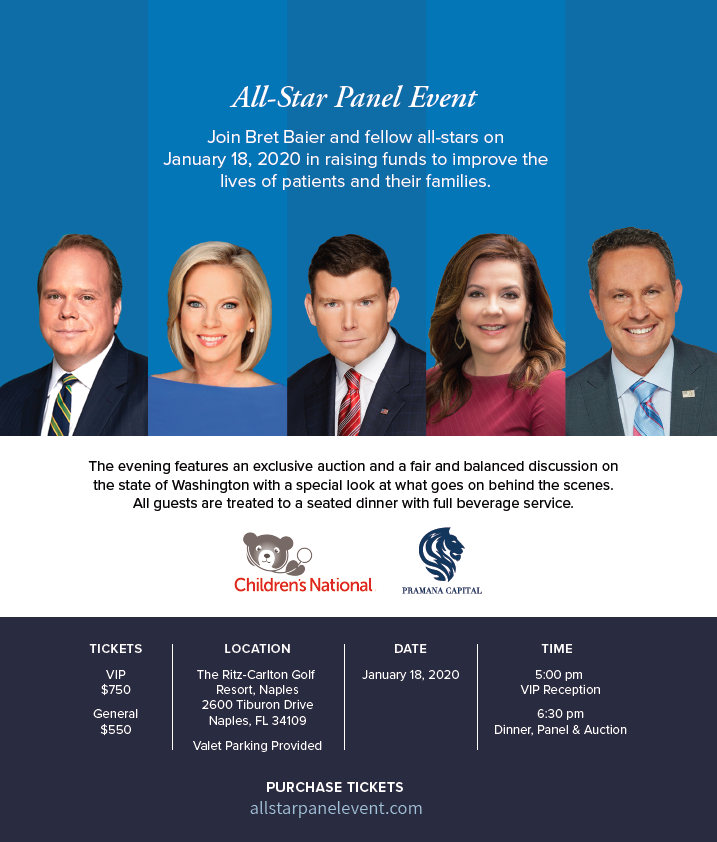