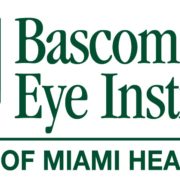 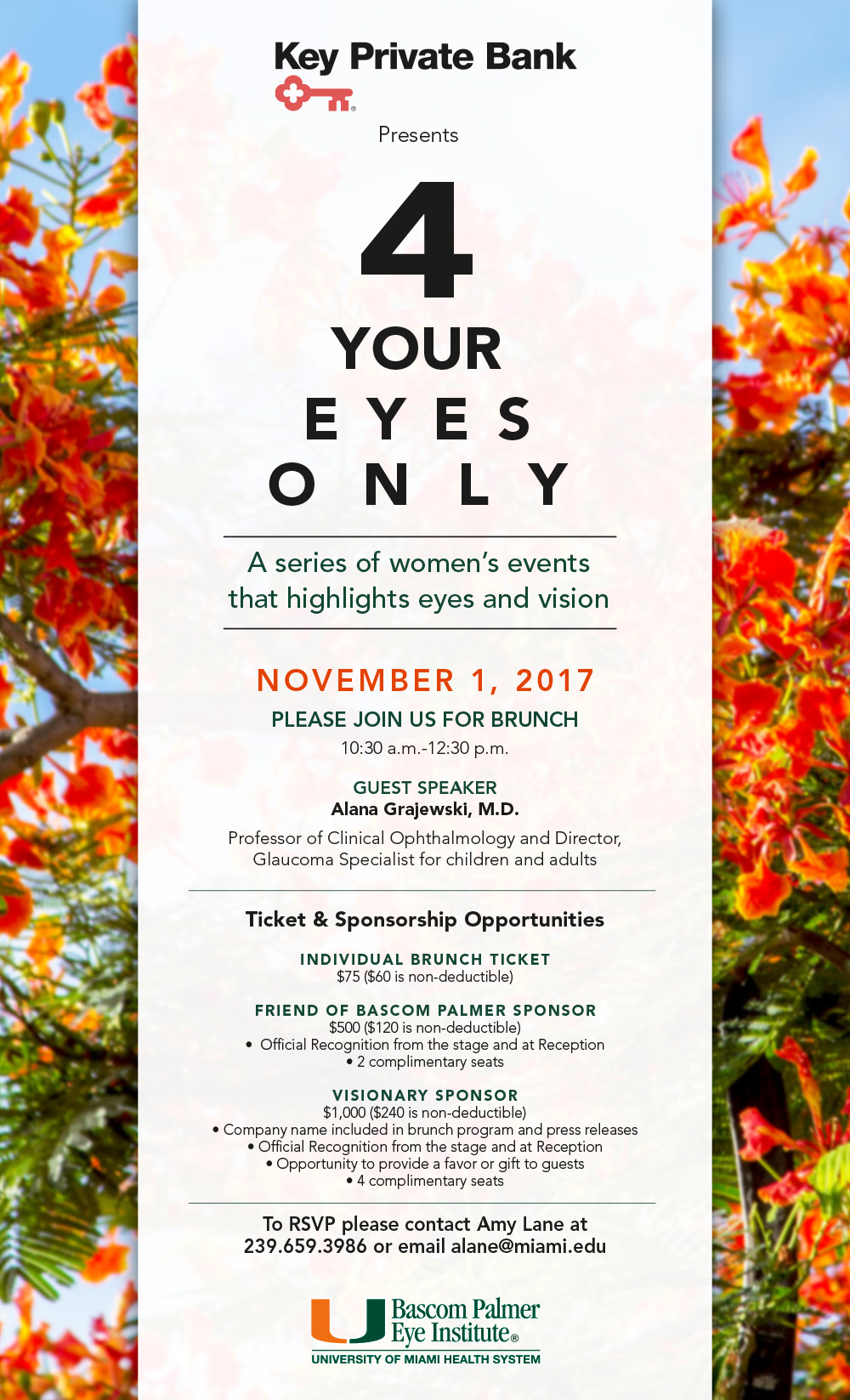 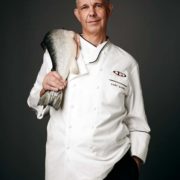 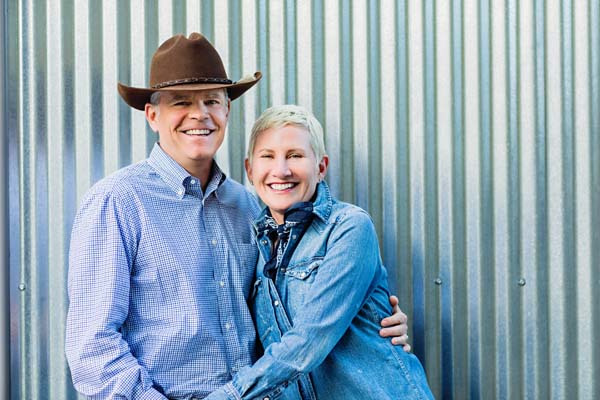 MONDAY, JULY 31, (NAPLES, FL) – The Naples Winter Wine Festival is pleased to announce that Chef de Cuisine Gary Danko, of Michelin-starred Restaurant Gary Danko, and Honored Vintners David R. Duncan and Karynne Duncan MD, of Silver Oak and Twomey, will headline the 2018 Festival on January 26 – 28 at The Ritz-Carlton Golf Resort, Naples. The premier event will bring together renowned vintners and chefs with wine enthusiasts and philanthropists for a three-day Festival themed “All We Need is Love” in order to raise millions of dollars for underprivileged and at-risk children.

“We’re honored to have Gary, David and Kary join us for this year’s Festival,” said 2018 Festival Co-Chair, Lewie Card. “They will be joined in January by fellow renowned vintners and chefs to provide some of the most spectacular wine and food in order to raise money for the children of Collier County.”

Since taking over as President and CEO of Silver Oak in 2002, David Duncan led the rebuild of Silver Oak’s Napa Valley winery from 2006-2008, which recently became the world’s first LEED Platinum Certified Winery, and is currently leading the design and construction of a new Silver Oak Alexander Valley production facility and tasting room. David was Chairman of the Napa Valley Vintners in 2015 and in 2014 he and Karyco-chaired Auction Napa Valley with the Gargiulo family during its highest-grossing year. David and 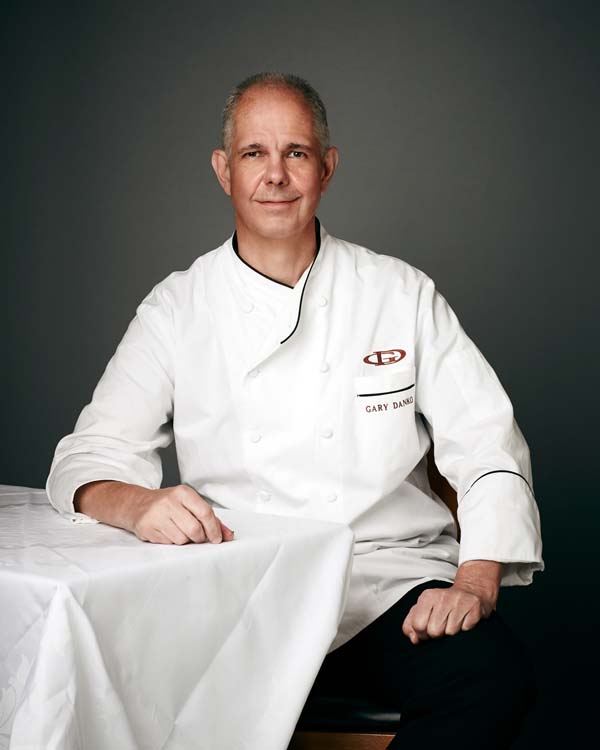 Kary have served as board members of the St. Helena Hospital Foundation and Kary Duncan previously served on the Board of Directors at Clinic Ole for more than a decade. David was also co-chair of the Capital Campaign for the St. Helena Montessori School, is a Board Member of the First Western Trust Bank in Colorado, and is past Chapter Chairman and member of the Northern California Chapter of the Young Presidents Organization. 2018 marks the Duncan family’s seventh year participating in the Festival and his generous auction lots have raised over $1.5 million for underprivileged children of Southwest Florida.

“As a long-time participant at the Naples Winter Wine Festival, I have seen the critical role of the Naples Winter Wine Festival in serving the unmet needs of the Southwest Florida community,” said David. “It is an honor to steward this important cause with Chef Danko and have so much fun along the way.” Gary Danko is the Executive Chef and Founder of his eponymous restaurant in San Francisco, California. Prior to becoming an award-winning chef and appearing as featured chef on The Food Network and PBS, Danko spent several years working at a variety of leading properties in Northern California, such as Beringer Vineyards, Chateau Souverain, as well as both the Terrace and Dining Room at The Ritz-Carlton, San Francisco. Danko started his culinary career at the age 14 and went on to complete his culinary education at the Hyde Park, New York campus of the Culinary Institute of America. In 1999, he opened the Michelin-rated Restaurant Gary Danko, where his classic French dishes helped him win twelve AAA Five Diamond ratings, a coveted Relais& Châteaux designation, and several James Beard Awards, including “Best New Restaurant,” “Best Service” and “Best Chef: California.” 2018 marks Chef Danko’s second year participating in the Festival on-site, in addition to being a loyal contributor to several vintner auction lots through the years.

To be given the opportunity to help children in need is a cause nobody should ever pass up,” said Chef Gary Danko. “I’ve participated in many charities alongside other talented chefs in San Francisco, but am overjoyed to further my philanthropic reach and to be honored with the Chef de Cuisine title at this year’s Naples Winter Wine Festival.”

Since the inception of the Naples Winter Wine Festival (NWWF) in 2001, the Naples Children & Education Foundation (NCEF) has raised over $161 million to support and fund over 300,000 services for underprivileged and at-risk children. In total, the NCEF has awarded grants to over 40 nonprofit organizations in the community and last year alone, the NWWF raised over $15.1 million for NCEF’s grants and strategic initiatives.

Ticket packages to the Naples Winter Wine Festival, limited to 580 guests, start at $10,000 per couple. A $25,000 package is also available that includes reserved seating for a party of four at a vintner dinner and under the tent. A full list of participating vintners, chefs, and auctions lots will be announced at a later date. To inquire about tickets to the Festival, please contact Barrett Farmer at barrett@napleswinefestival.com or 239-514-2239.

The Naples Winter Wine Festival, one of the world’s most prestigious charity wine auctions, offers a weekend of unforgettable memories. Guests enjoy world-class wines and food during intimate dinners in private homes, and are invited to bid on once-in-a-lifetime travel and wine experiences during an electrifying live auction. Since its inaugural event in 2001, the NWWF has raised more than $161 million, making a profound difference in the lives of thousands of children.

The Naples Children & Education Foundation, the founding organization of the Naples Winter Wine Festival, is improving the educational, emotional, and health outcomes of underprivileged and at-risk children. Through its annual grants and strategic initiatives, NCEF has impacted over 40 of the most effective nonprofits in the community, providing more than 300,000 services to children so that they may have the resources to excel. NCEF’s unique approach, which emphasizes collaboration between organizations and bridges public and private resources, has become a blueprint for how to transform a community, one issue at a time.