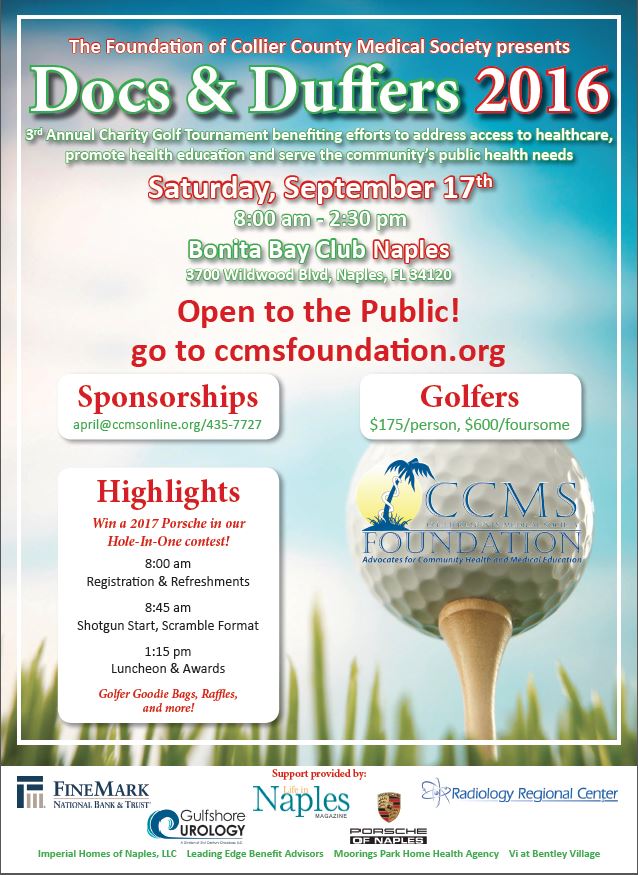 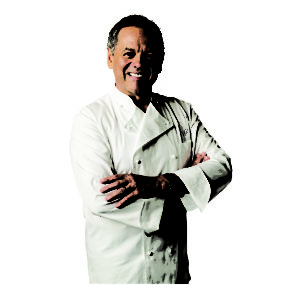 Naples, FL – June 28, 2016 – The Naples Winter Wine Festival has announced that it will welcome Wolfgang Puck, the culinary celebrity and owner of such legendary restaurants as Spago and CUT, as the Chef de Cuisine for their 2017 Festival. He will lead scores of other chefs in sharing their talents at the 17th annual Naples Winter Wine Festival, scheduled for January 27-29, 2017 at The Ritz-Carlton Golf Resort in Naples, FL.

Wolfgang Puck’s acclaimed career as a chef spans several decades. From his very first years in Los Angeles, he was instrumental in putting American cuisine on the map with his creative use of local ingredients and simultaneous attention to tradition, all supported by remarkable skill. This trademark innovation defined not only his career, but also many of the culinary trends we still enjoy today.

His name is synonymous with the best in culinary arts, serving as the official caterer for the Academy Awards Governors Ball as well as the ESPY awards, film premieres, and presidential galas. In addition, chef Puck hosted his own Emmy award-winning show on The Food Network, Wolfgang Puck. He is also the only chef to have twice received the James Beard Foundation “Outstanding Chef of the Year” Award, and was inducted into the Culinary Hall of Fame in 2013.

“I am pleased to return to the Naples Winter Wine Festival, this time as Chef de Cuisine,” said Wolfgang Puck. “This is one of those events that stand out from the crowd: three days of the world’s best in food and wine and incredible auction packages, with all proceeds benefitting children. I’m excited to be even more involved with this spectacular event.”

Chef Puck is also known for his generous participation in a variety of philanthropic causes. In his previous appearances at the Naples Winter Wine Festival, he prepared one-of-a-kind meals for attendees and donated private dinners to the Festival’s live auction, joining in the efforts to improve the wellbeing of children in Collier County. 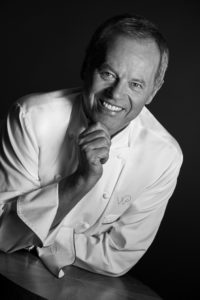 “We are overjoyed to be able to share with our guests the talents of such a distinguished chef,” said 2017 co-chair Jeff Gargiulo. “Chef Wolfgang Puck is without a doubt one of the greatest chefs of our time, so his presence will be a highlight of this year’s Naples Winter Wine Festival. Most importantly, his participation in the Festival shows how much he cares about making a real difference for underprivileged children.”

Wolfgang Puck will join other greats from the culinary and wine industries at the Festival this January, providing some of the spectacular food, wine, and travel experiences that guests will bid on to raise money for the children of Collier County. Since the event’s inception in 2001, the Naples Winter Wine Festival has raised more than $146 million for its founding organization, the Naples Children & Education Foundation (NCEF), which has awarded grants to more than 40 non-profit organizations and impacts the lives of over 200,000 children.

Ticket packages to this exclusive event, limited to 580 guests, start at $10,000 per couple. A $25,000 package is also available that includes reserved seating for a party of four at a vintner dinner and under the tent. To inquire about tickets to the Naples Winter Wine Festival, please contact Barrett Farmer at barrett@napleswinefestival.com or 239-514-2239.

About the Naples Winter Wine Festival

The Naples Winter Wine Festival is the most successful international charity wine auction in the world, bringing together renowned vintners and chefs with wine enthusiasts and philanthropists for a three-day Festival that raises millions of dollars for underprivileged and at-risk children. Every dollar raised under the tent funds the Festival’s founding organization, the Naples Children & Education Foundation (NCEF), whose annual grants and strategic initiatives have provided more than 200,000 children with the services and resources they need to excel.  For more information, please visit Napleswinefestival.com.